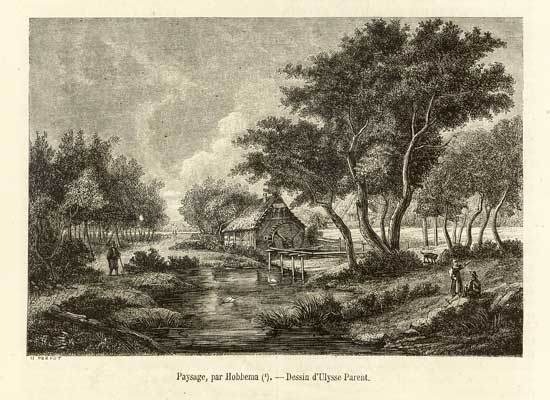 It felt like eternal holiday at first. No more stress.  I quickly learned to appreciate the advantages of being my own master and applied myself to economical house-keeping, going for walks with the pram and picking up apples and plums from underneath other people’s trees standing by the wayside. Until the farmer came one day, an elderly gentleman with eight or ten grand-children. He seemed delighted that I had chosen his trees and gave me even more fruit. Then he tried to kiss me. I was taken completely by surprize. My blood curdled with indignation at the unworthy attempt, and the poor man was so shame-stricken that he never showed himself to me again.

I knew another elderly gentleman, a great-grandfather even, who grew plenty of vegetables in his garden. I talked him into letting me have some of them and guessed the price I had to pay. One day he introduced a pair of scales in his garden hut and shyly pointed them out to me; I think I had even given him the idea. However, I took no notice and kept on paying what I thought was right, no doubt feeling that I was having bargains. I am ashamed of myself. The old man did not seem to mind much.

Yet a different elderly gentleman, about my father’s age, the dentist, Mr Nail, told me one day – expressing concern I might not like to hear it – that he “loved” me “a little bit” . I kept on smiling, caught and trapped in his chair as I was, not in a position to run away, although I very much felt like it. This dentist never saw me again afterwards. I was appalled and did not even tell my husband about my adventure – and I do not normally have secrets from him !

The next event in my life was the birth of my son.

He caused me a “rosy glow”, if I believe my husband, a quite extraordinary, unique and overwhelming experience. A son ! a male child ! it was totally unbelievable !

I had wanted him so badly; I could only think of a boy’s name; I did not have a girl’s name ready just in case.

He was there, in my arms, on a bright summer’s morning. Everything had been so easy – a laugh. We arrived at the hospital at 6 am. Going up the stairs I had to stop and hold my sides, because I had to laugh so much. My favourite nurse was on duty. She knew he had threatened to be a breech-birth, just to be awkward, but changed his mind at the last moment. At 8.30 he was there, causing an enormous stir and much admiration in my family where there were girls only. My mother’s mother had two girls, and so did my mother and my sister. Steve modestly pointed out that certain things required the talents of an Englishman …

Eight months later we had a somewhat serious car accident : an uninsured drunkard  named Ash ran into us. Nobody was hurt except me. I had a badly shattered left ankle necessitating a bone- and a skin-graft. A clever surgeon with the significant name Smith managed to restore the joint and was admired by his colleagues for that, which made me feel good.