Three months after the war our family was reunited in the West at the home of one of my father’s crew members, my father being released from a British prisoner of war camp in the North. The release was not altogether voluntary. It depended partly on a personal assessment of the situation.In this case, the prisoners had been called up and asked to declare their profession in civilian life. My father thought it wise to join the vicars and doctors and was promptly released; all the rest were sent to Belgian coal mines, not to return for years.

As we were waiting for my father, American aircraft asserted their rights over German territory, which did not stop me from telling everybody : My Daddy is flying up there !

When he came back, life had to start from scratch. My father had no job in civilian life at all. He was good to shovel coal for railway engines, later advanced to something like a railway policeman and had to look round hard to find food for us. I remember receiving parcels from relatives in South America. They were more like strong bags smelling deliciously of coffee, oranges and chocolate. The American occupiers were not the unfriendly sort, and all German children quickly learnt the phrase : Have you chocolate ? Some wicked women apparently did not mind what they had to pay for cigarettes … 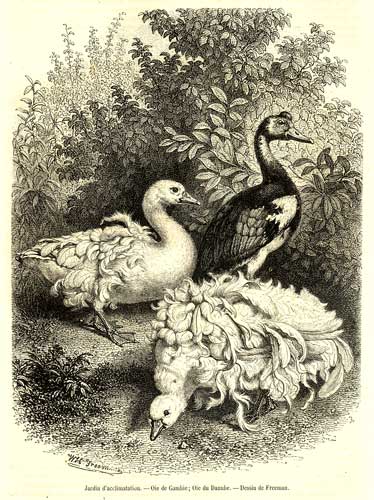 The search for food was of first importance. Together with my uncle’s family we combed harvested fields of cereals for left-overs, gathering many a bag of precious ears of corn which were taken to the mill in exchange for wonderful flour. Enthusiasm for this sort of work varied from person to person. I was not bad apparently, but my sister did not like walking over the spiky stubbles and was just standing around most of the time, making sure she held three or so ears of corn in her hand in case attention turned to her. Potatoes were also dug up when nobody was looking, and during the severe winter of 1947 my parents took them into their bed to stop them from freezing. We did receive some precious milk which we invariably spilled to my parents’ dismay. The tall, unstable beakers we had to drink it from were totally unsuitable for children. Beechnuts were another delicacy we did not disdain. Shelling them was a job !

My uncle had made up a primitive fishing rod which he used clandestinely and not unsuccessfully. He also sometimes followed the Americans on their hunting trips along the river, securing one or two ducks which had not been destined for him. He proudly came home, opening his coat – and there was a beautiful bird suspended from his belt.

My father managed to go North several times to see a better-off war comrade – better off in terms of food; all farmers were – and came back with a ham or a joint or some sausages. He took me with him once. It meant a long railway journey taking us through Hamburg. As we were approaching the much talked about city, I asked, in the crowded compartment, in a loud clear voice : Is Hamburg a village or a town ? These were my categories of thinking.

Somebody had a wireless on the train and my father rashly praised my talents for languages, claiming that I could recognize quite a few. However, the uncooperative owner of the wireless tuned in a Danish station where there was a lot of talk in a language I had never heard before, and I let my father down again.

I was a great friend of dogs, I am told, putting my arms round them and kissing them, while my sister amused herself by eating ashes, betraying this pastime of hers by the colour of her face. On that farm in North Germany there was a large dangerous dog. He had a kennel in a fenced-in run. I somehow managed to climb the fence and introduce myself to the dog, in fact joined him in his kennel. My father’s hair was standing on end as he calmly bade me come out of there.

Animals I did not so much care for were the geese my sister and I were likely to meet  on our way to “kindergarten”. We used to hold our hands, sing at the top of our voices and in our wooden sandals clattered past the danger spot as fast as we could.